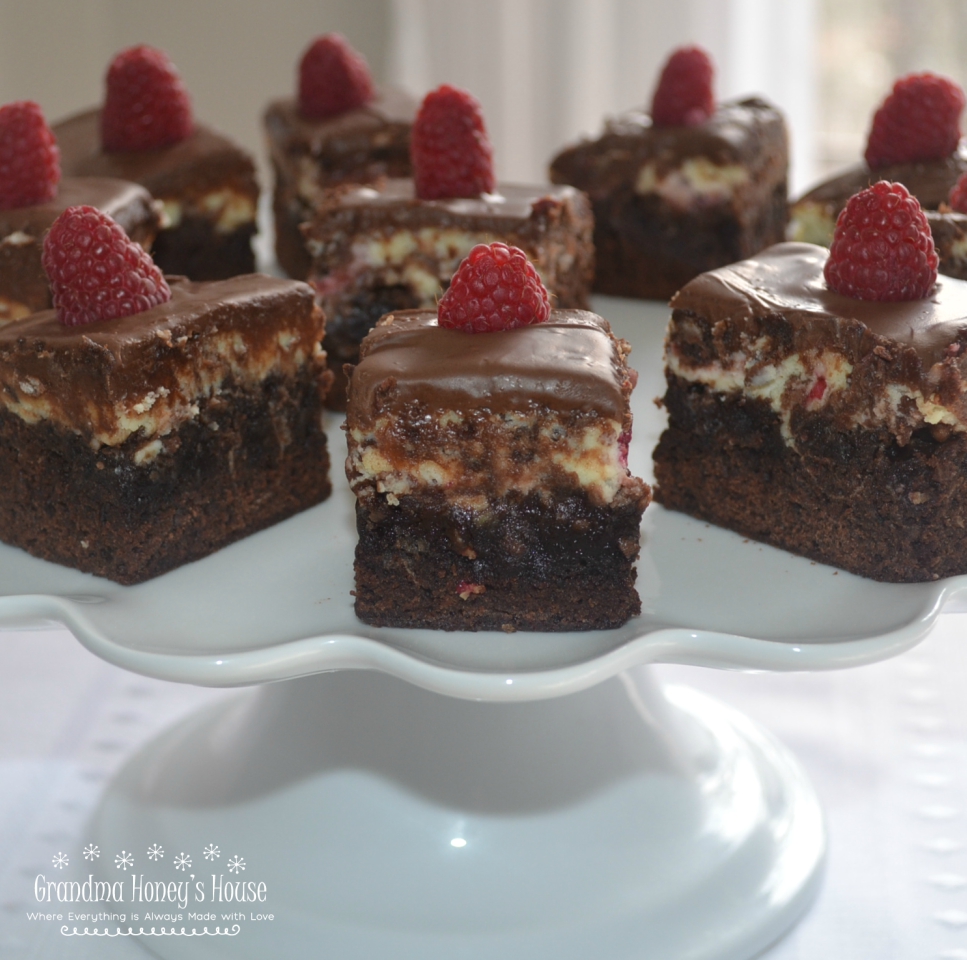 I had the idea for these  Triple Chocolate Raspberry Cream Cheese Brownies as a Valentine’s Day treat, but ran out of time to make them.

Since I had bought the raspberries, they are now just a brownie for anytime. 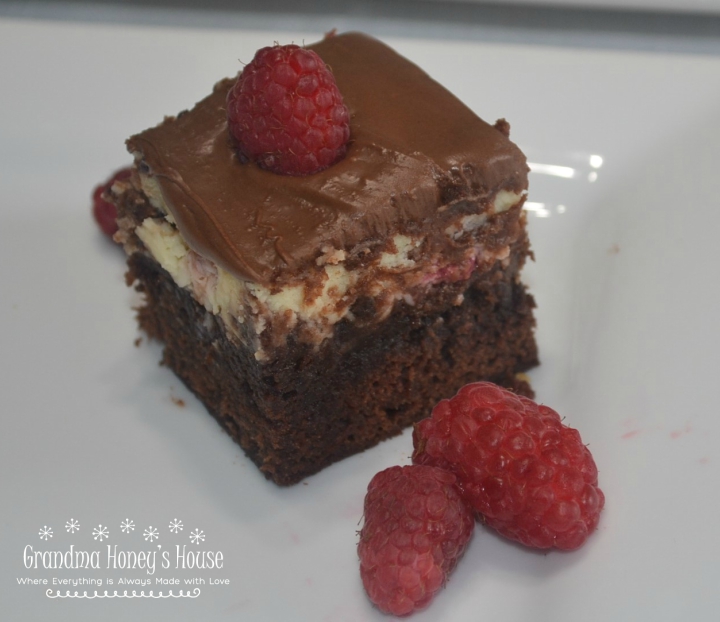 I started with a boxed brownie  mix and prepared as directed on the box. Stir in chocolate chips. 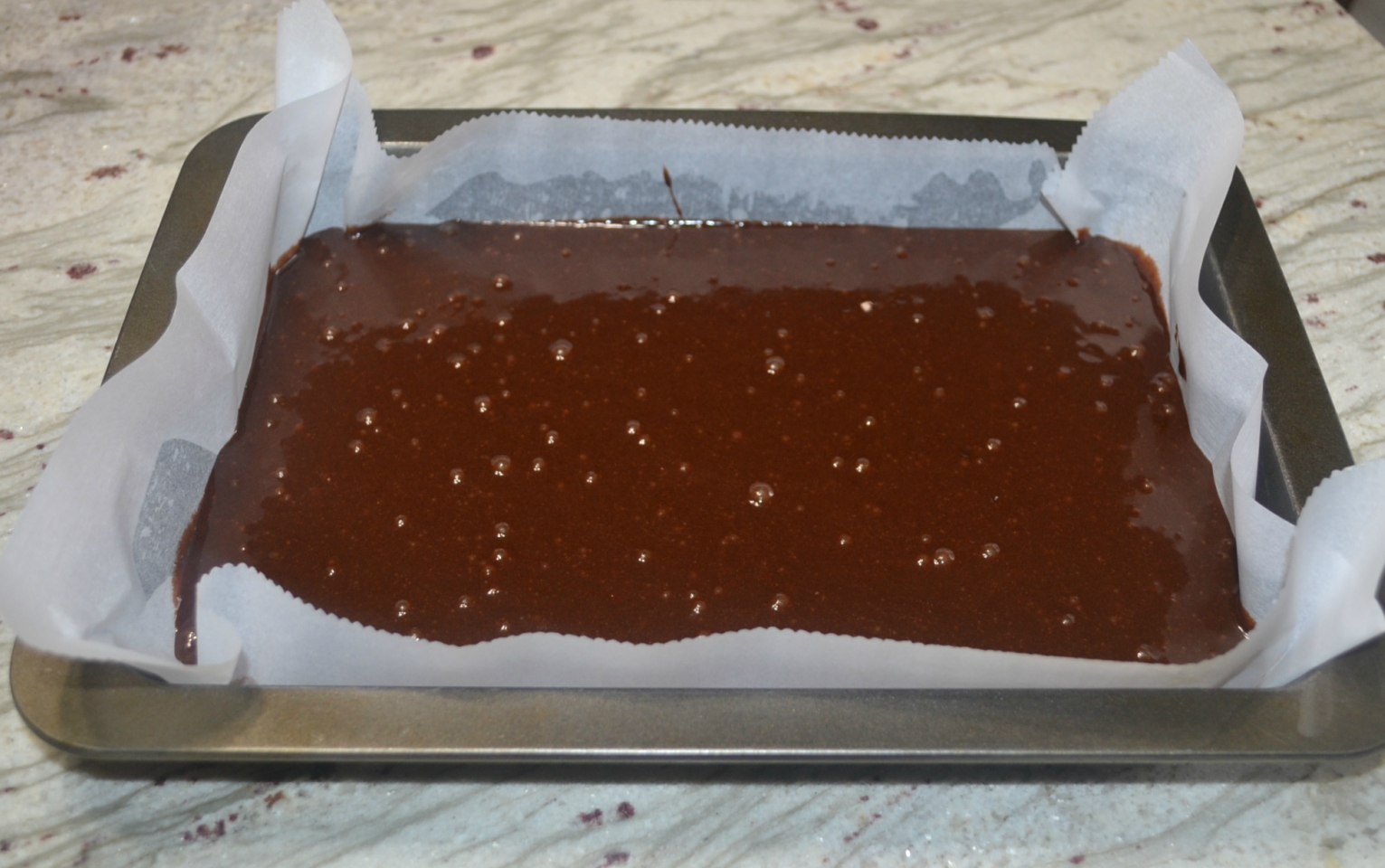 Save about one cup of the brownie mixture back and spread the remaining batter into the pan. 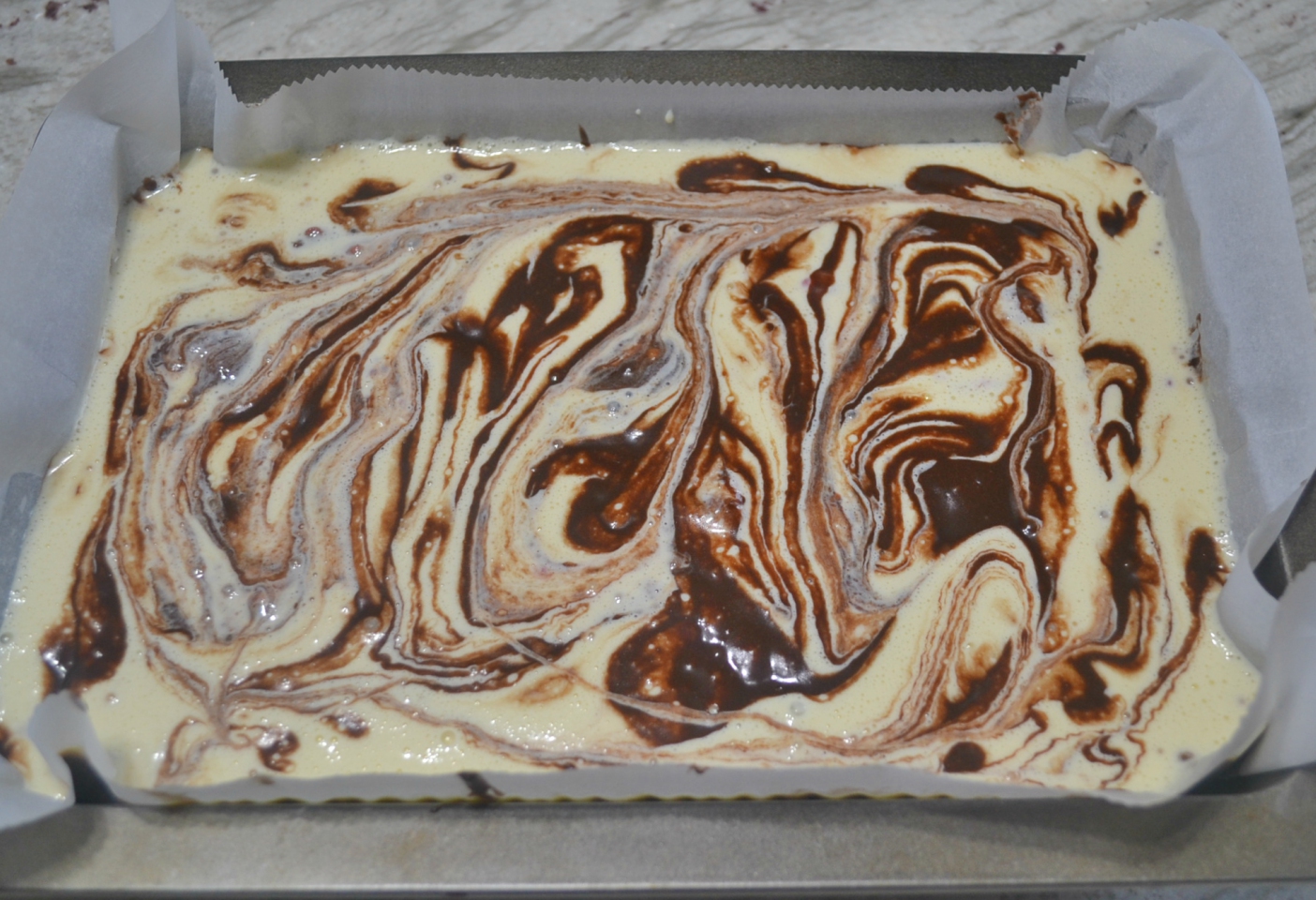 Drizzle remaining brownie mixture over the top. Swirl it
very lightly into the cream cheese layer with a butter knife.

Bake until cream cheese is set and toothpick comes out clean.

Allow to cool about one hour then remove from the pan to a wire cooling rack.  Cool another hour. 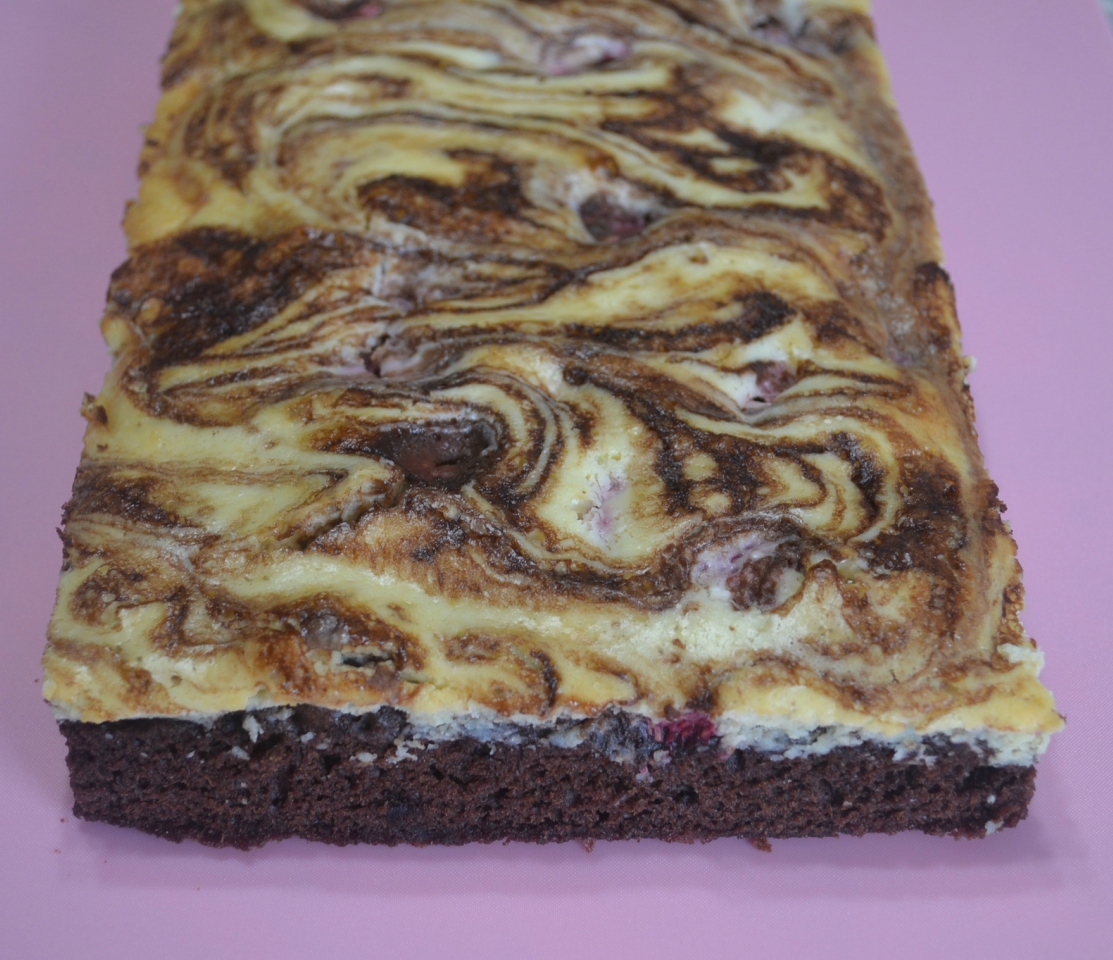 Transfer to a cutting board. Trim edges off if desired
(I always do this). 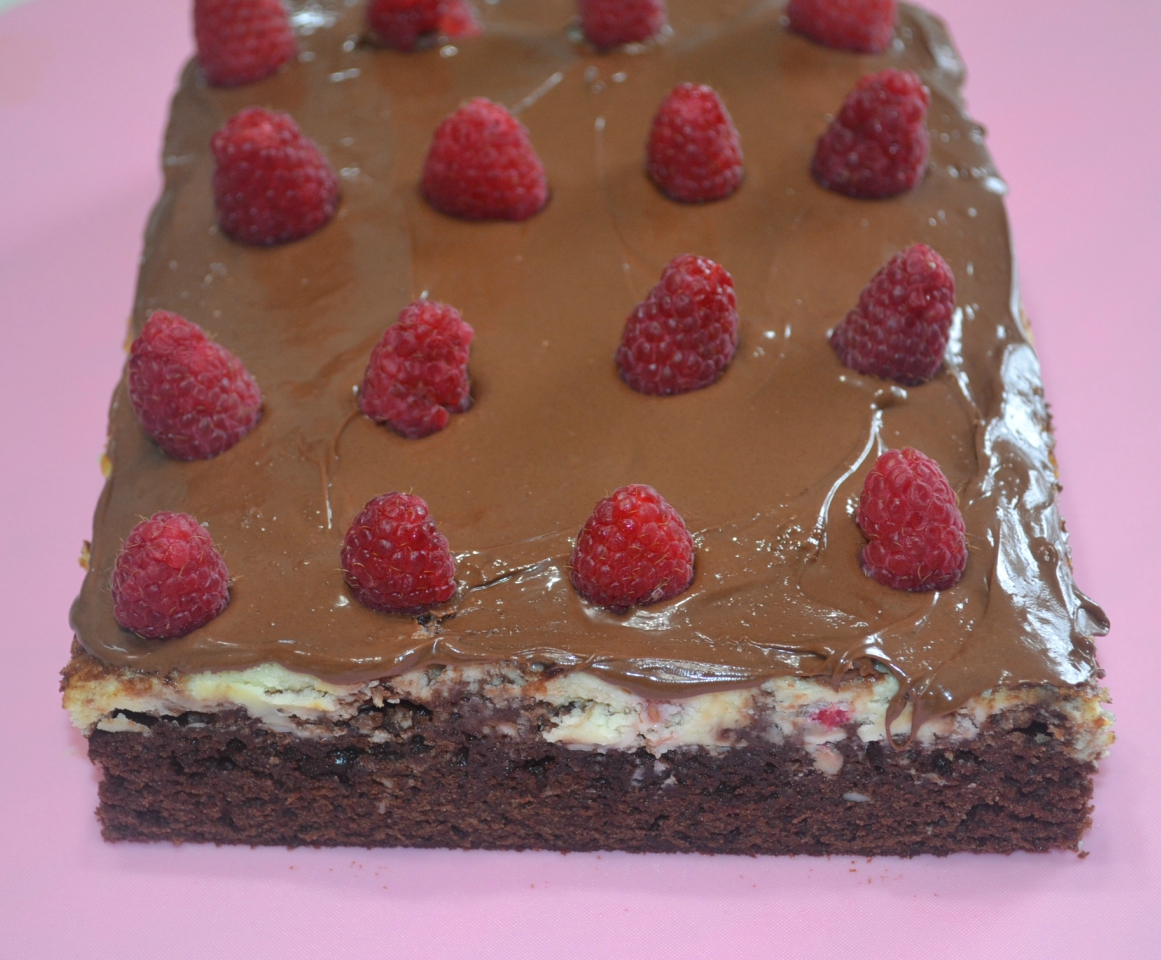 Melt chocolate chips in a small bowl, over pan of boiling water. Spread over brownies. Top with fresh raspberries.

Cut the Triple Chocolate Raspberry Cream Cheese Brownies into desired size and transfer to a platter.

*This post was shared at Week-end Potluck Party
@https://sweetlittlebluebird.com/ 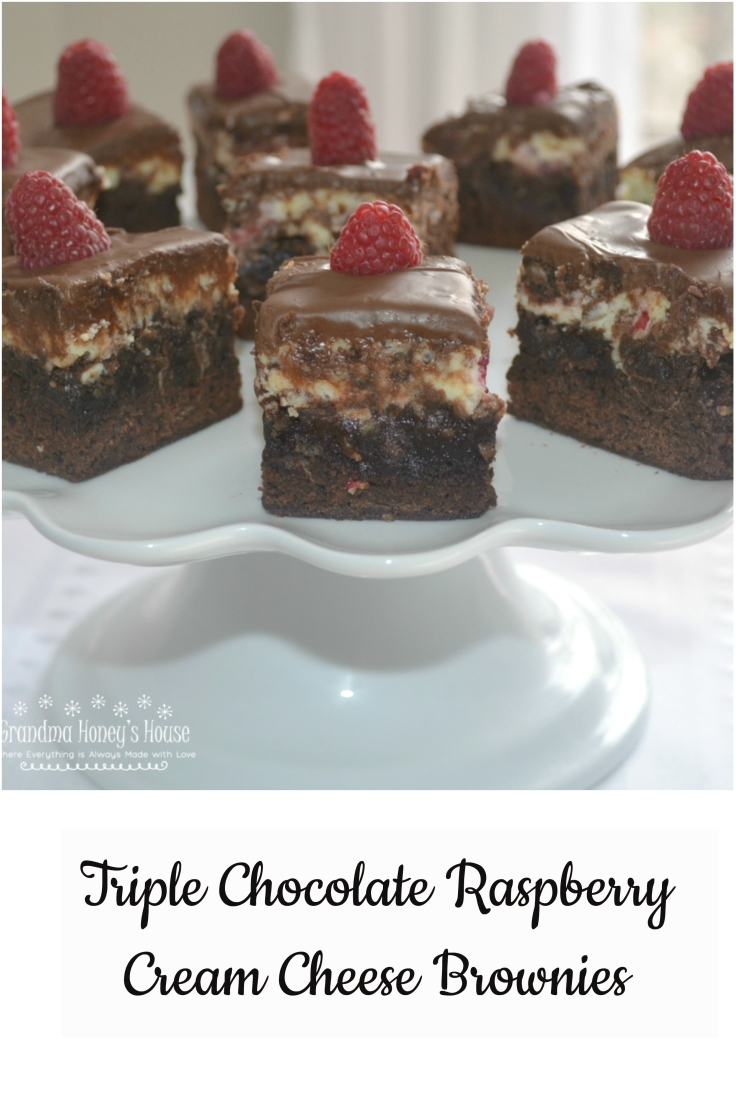