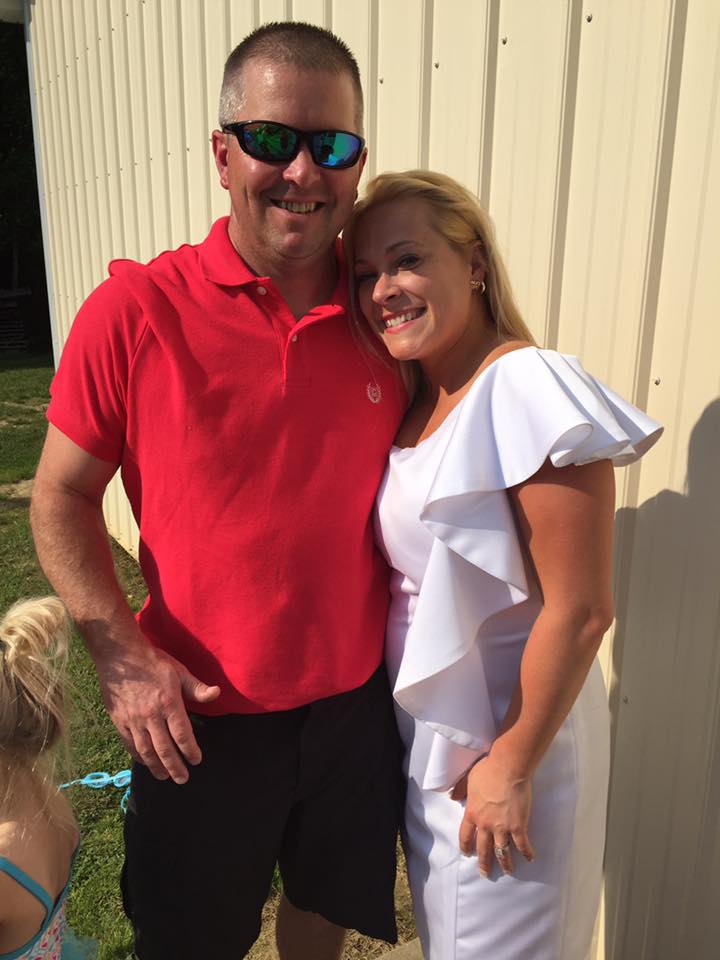 I thought the biggest challenge would be to keep it on an adult level and not to have it look like a little girl’s birthday party. 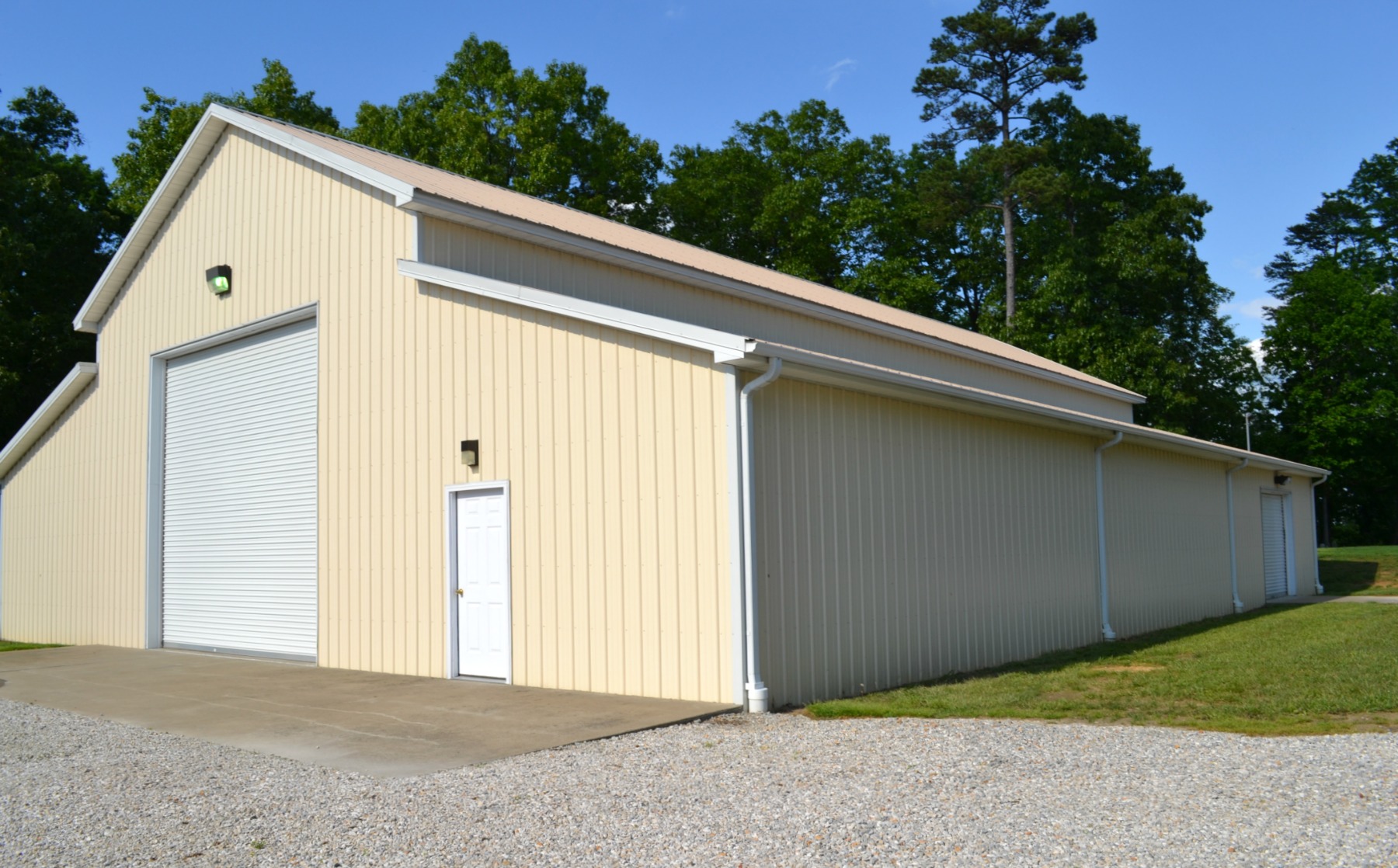 My husband has a large building on our land that has a workshop, a race car room, and where he parks recreational vehicles.

We decided to hold the party in the center of this building.

My husband and I had a vision and formulated our plan.

To begin the decorating,  Bob moved everything out of the center of the building. 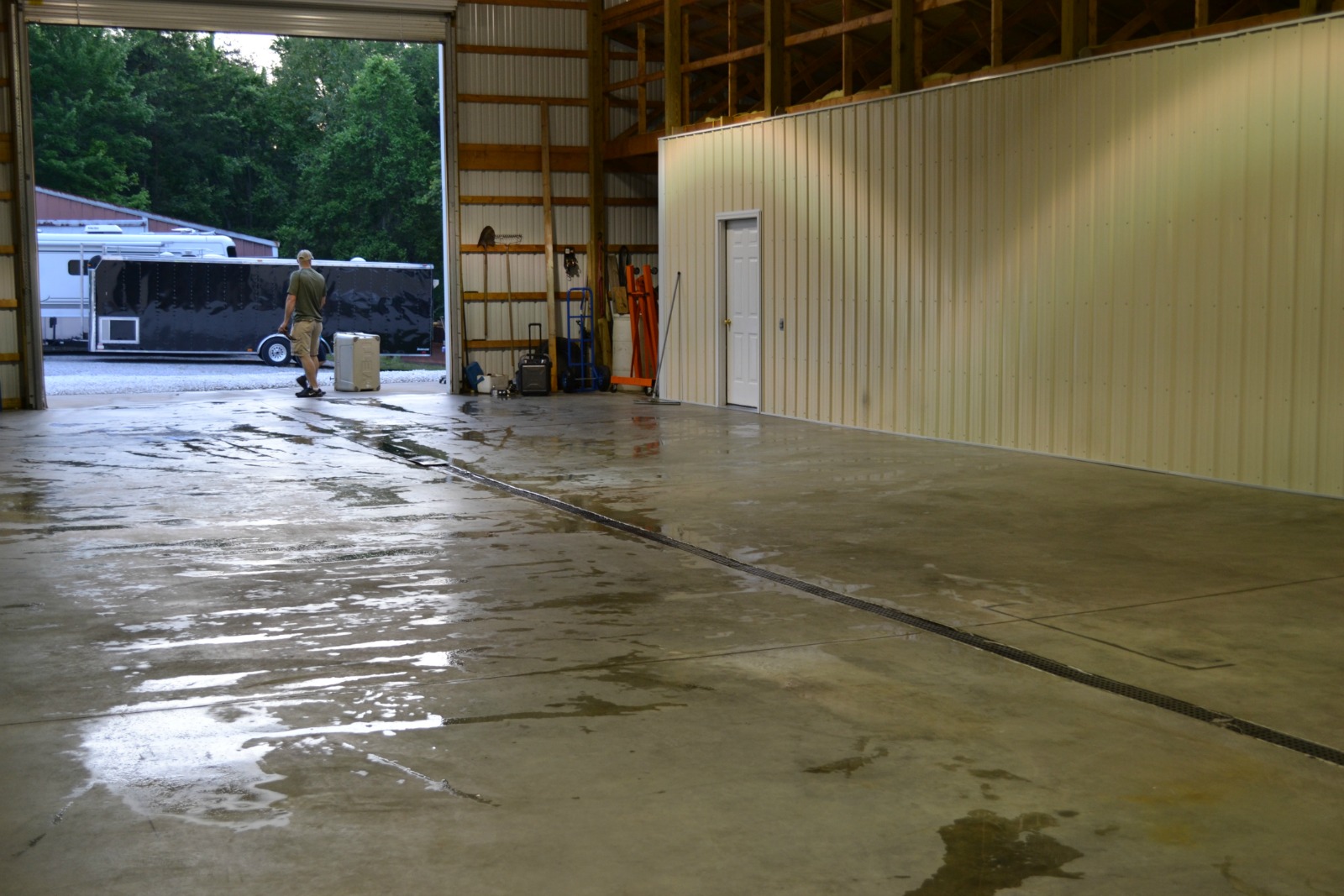 We scrubbed the floors with Tide powder and hosed it out.  He came up with the idea of enclosing the center room with shower curtains to conceal what items we could not hide. 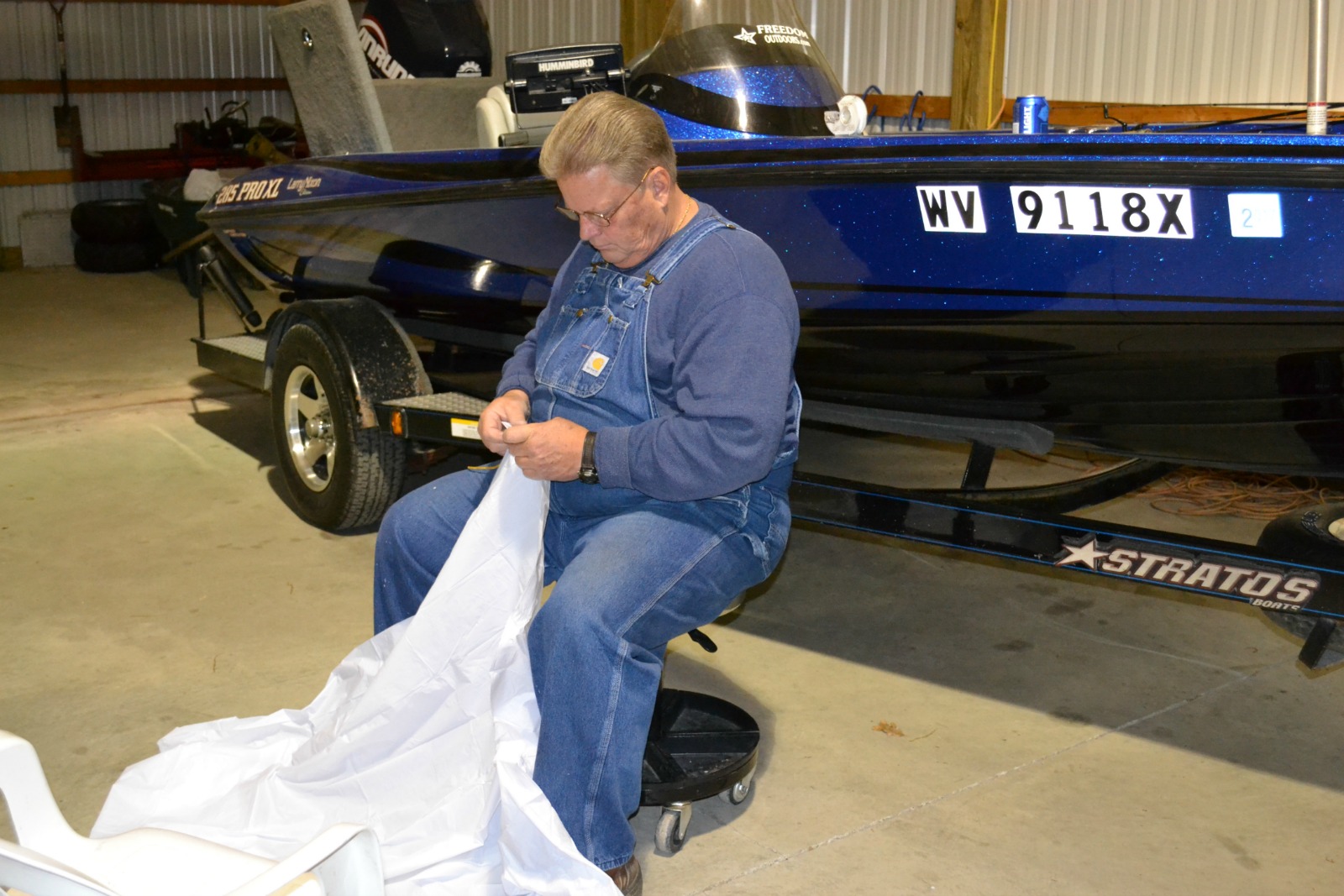 We strung 31 white shower curtains on a thin rope, and attached it to screws that had been inserted into the wooden posts.

I purchased the shower curtains at the Dollar Tree for $1 each!

My husband, his son and a friend spent an evening cleaning the floor and hanging the curtains.  The curtains did blow apart with the wind, so if I ever did this again, I would find a way to hold them together. 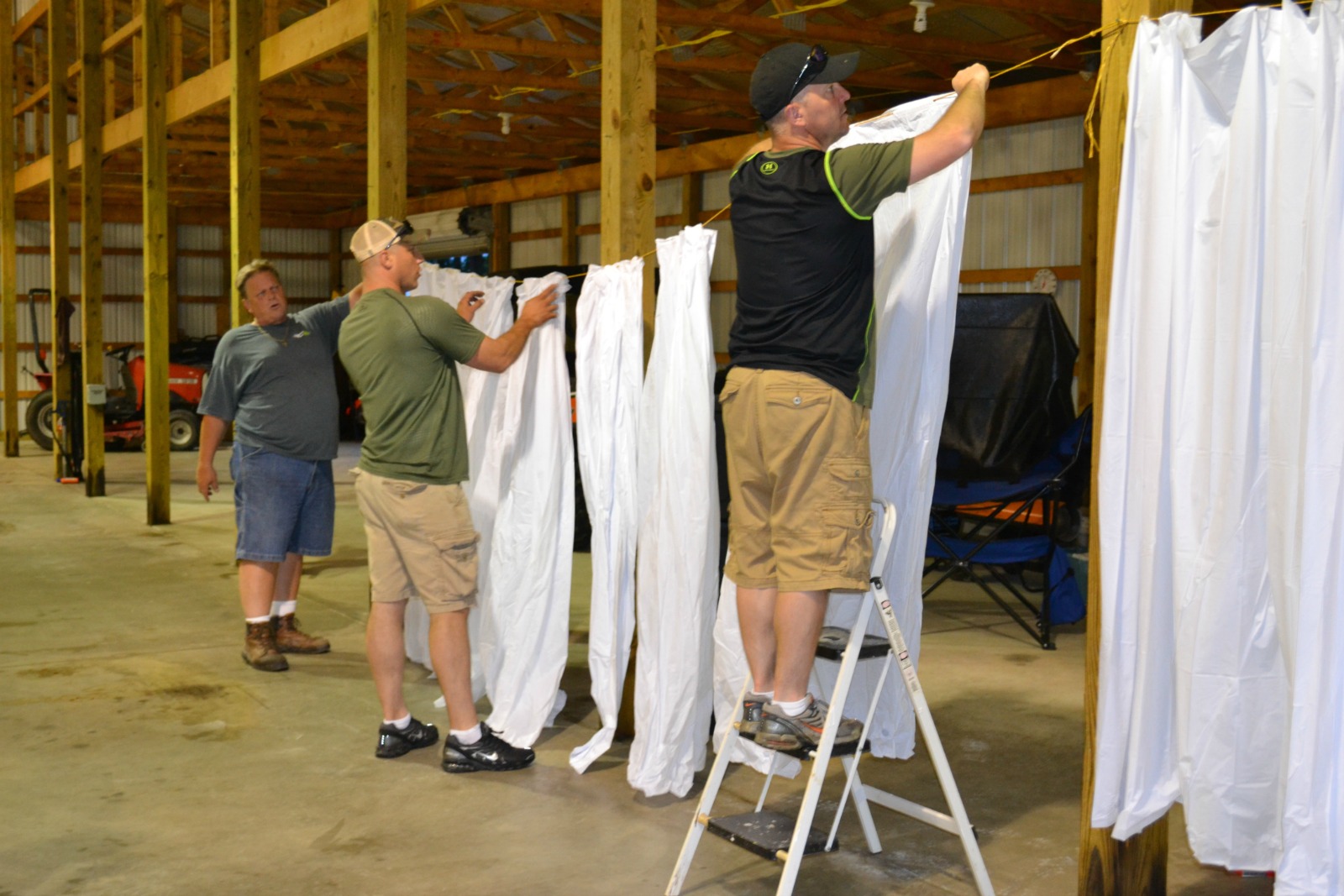 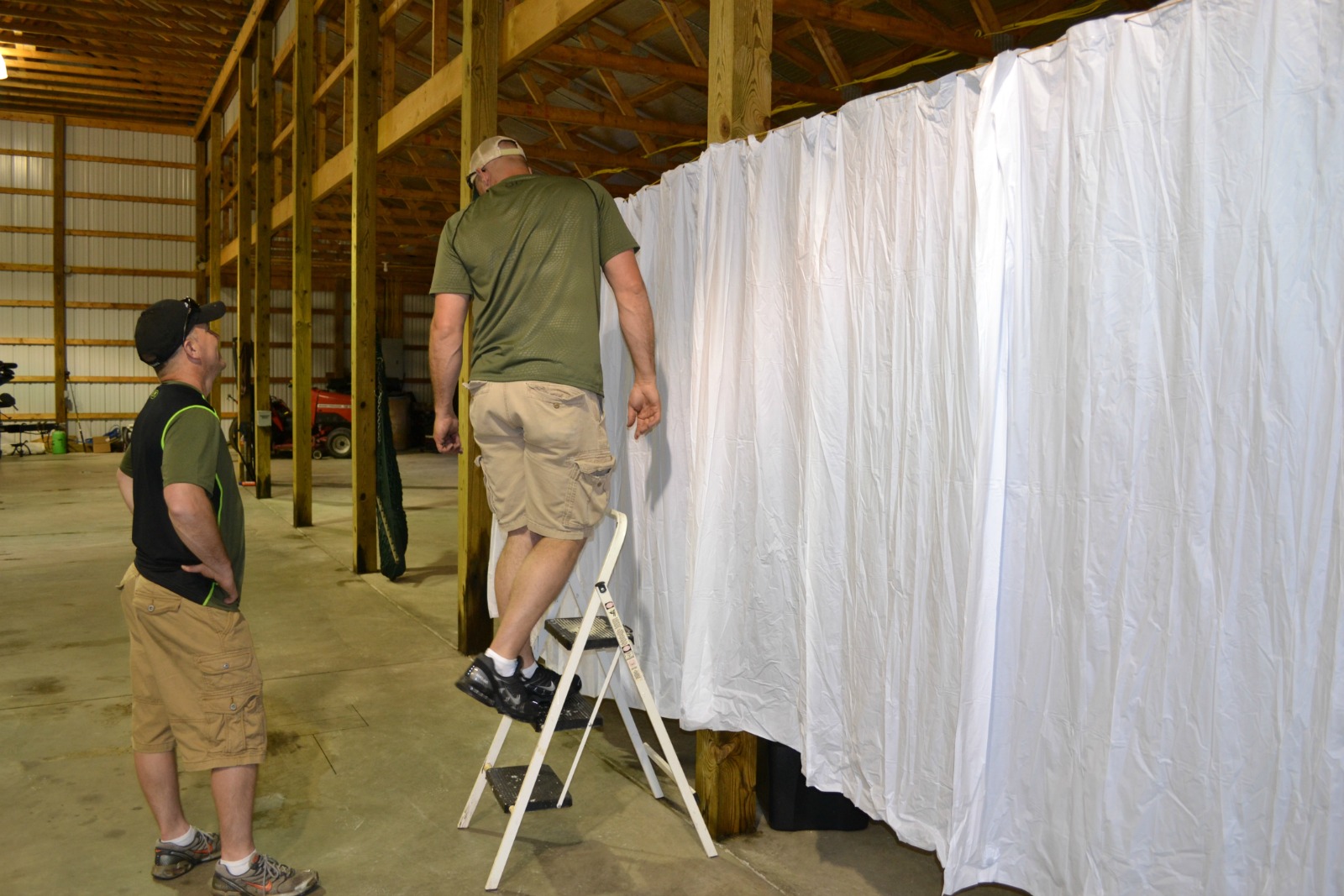 These guys were so funny and had a blast doing this work. 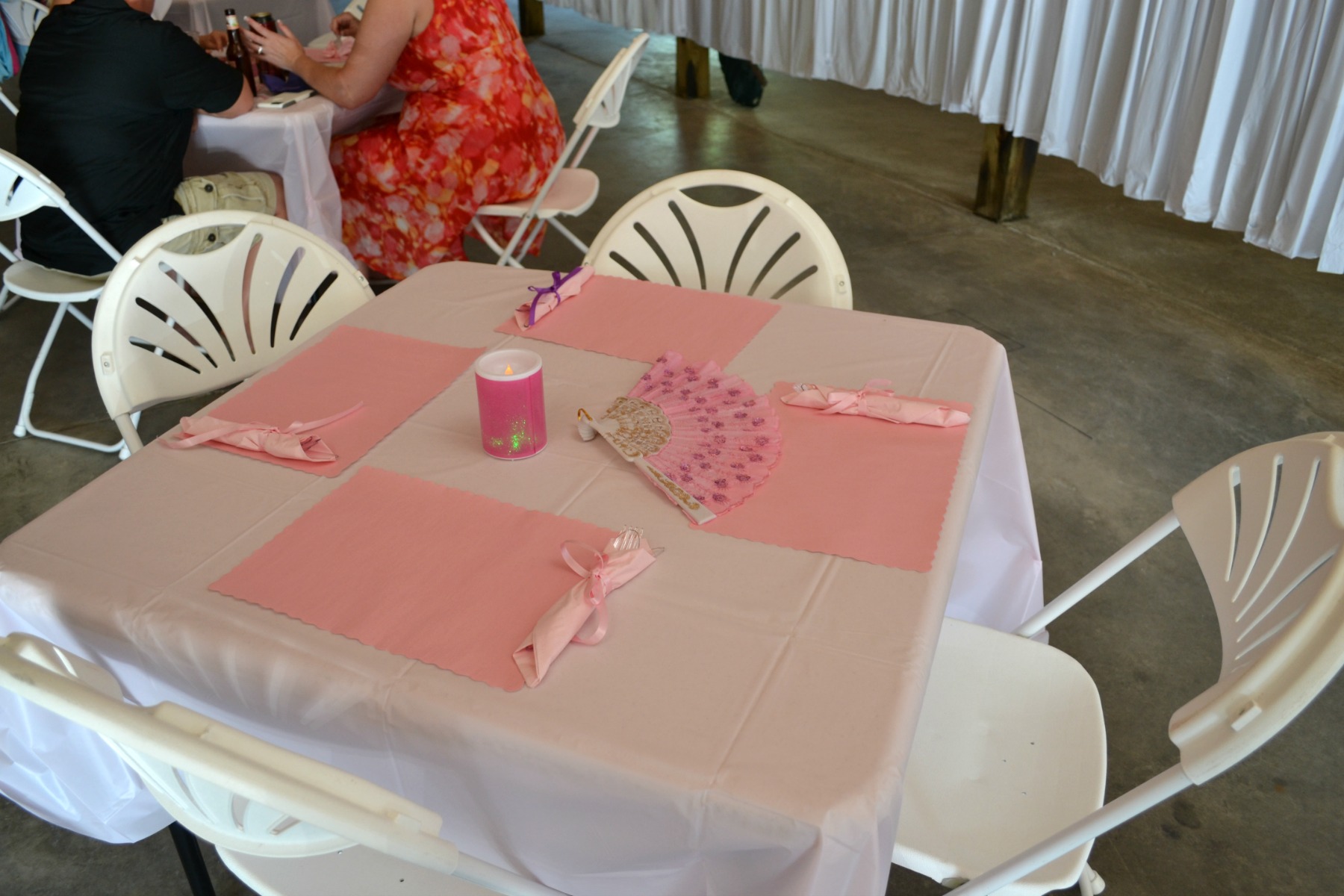 We rented the tables and chairs.  I also found these candles at the Dollar Tree.  They were LED and changed colors.  Perfect centerpieces. 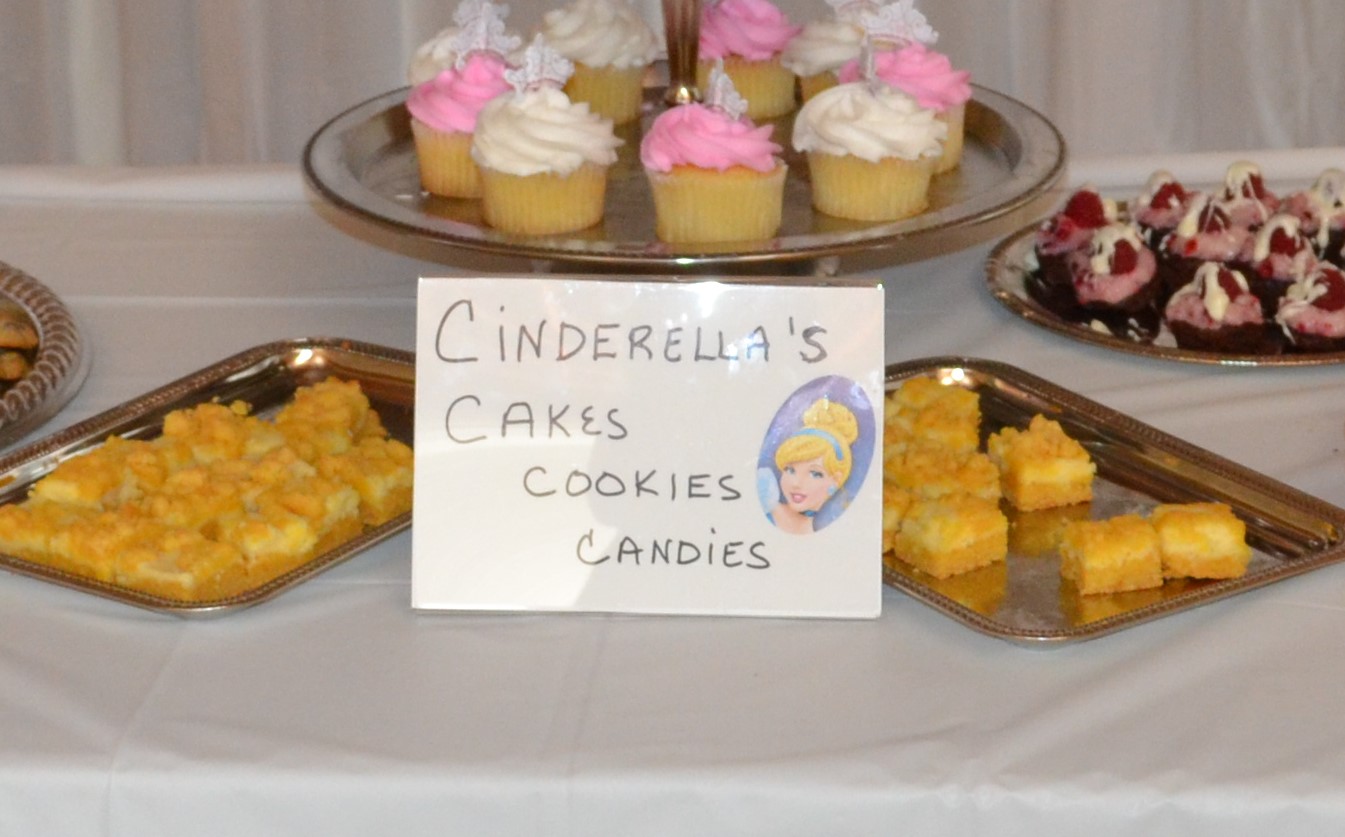 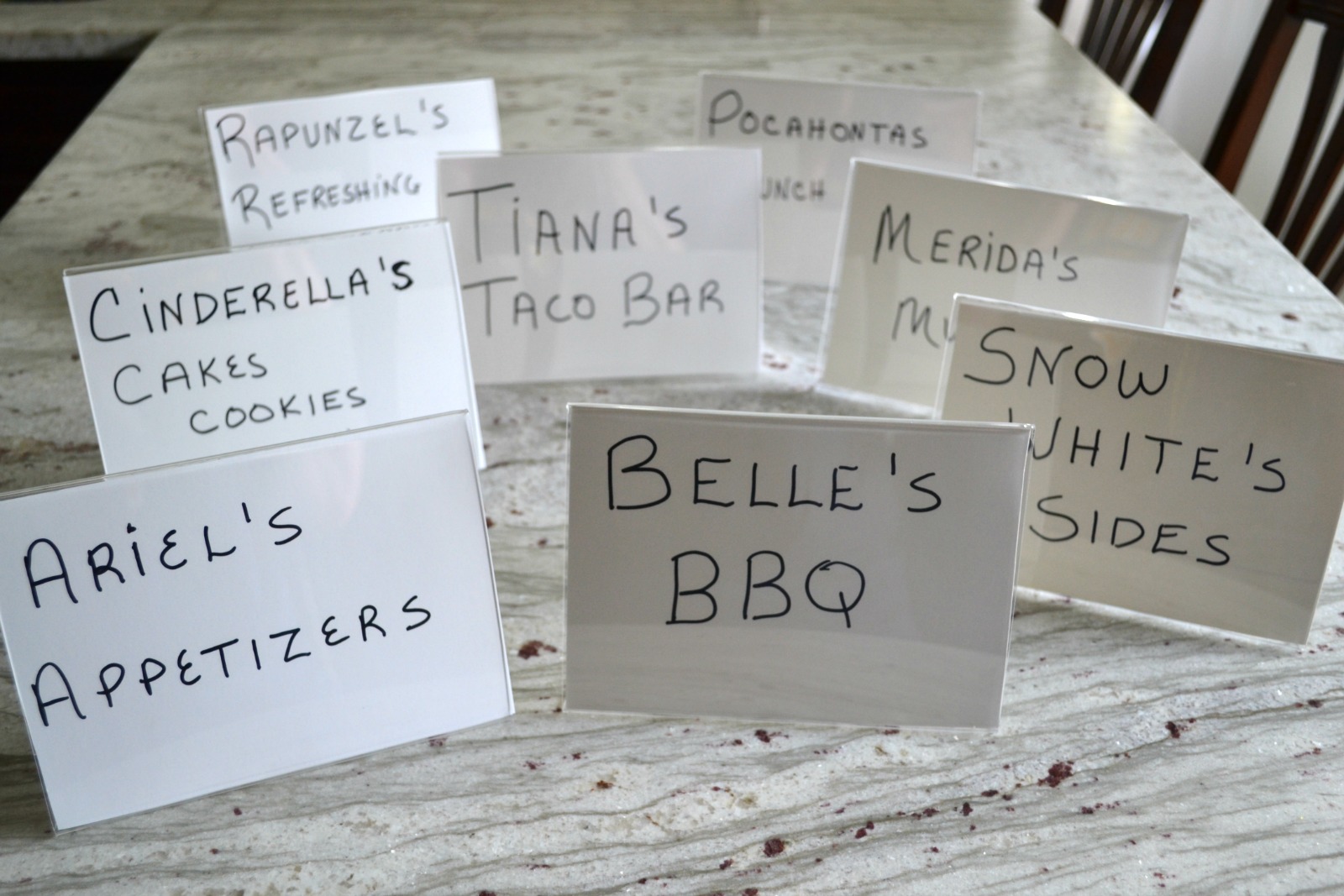 I looked up the names of the Disney Princesses and made these signs to sit on each of the food stations, keeping with the Disney princess themed cook-out.

These are the clear, plastic picture frames from the dollar store also.

The food stations were: 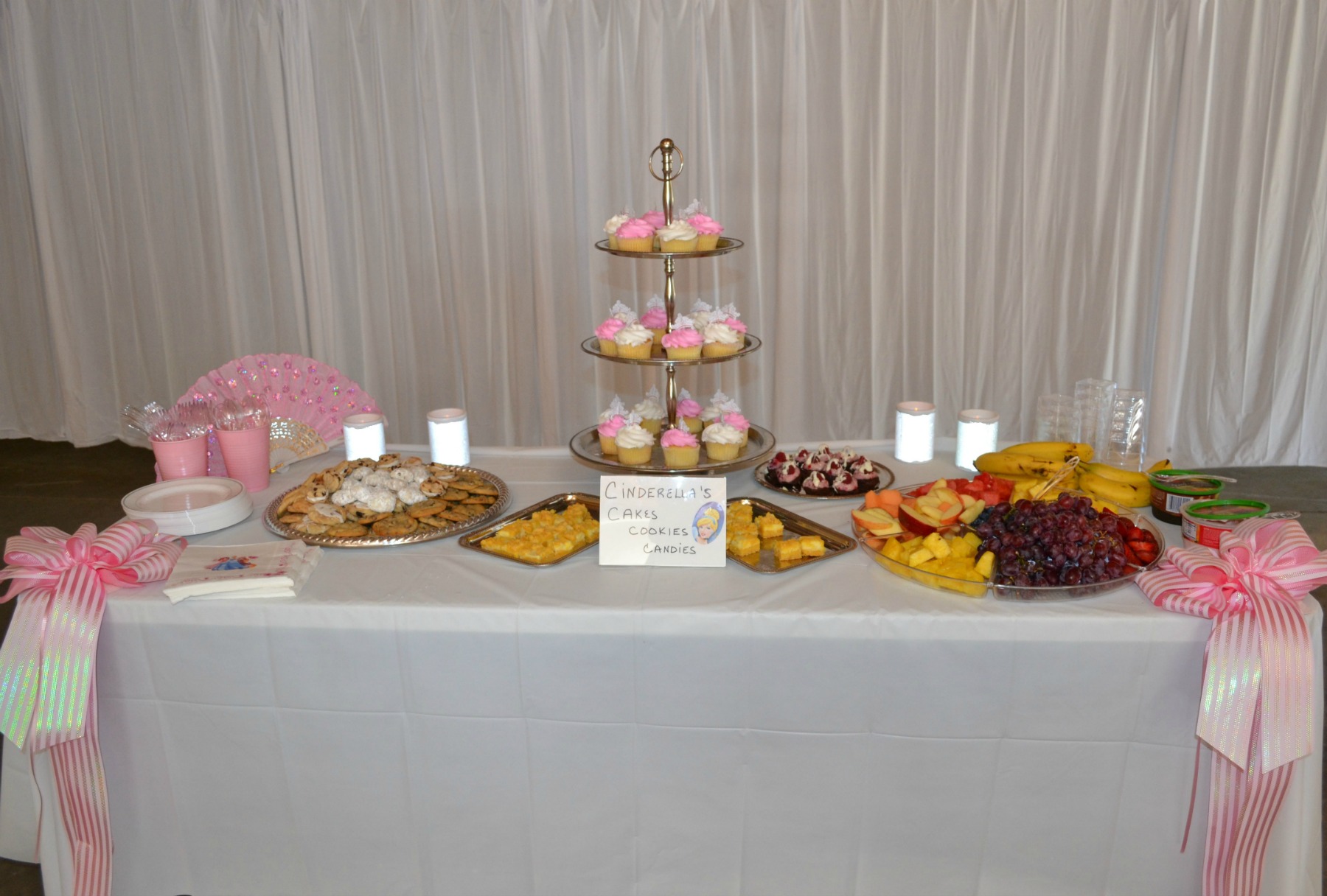 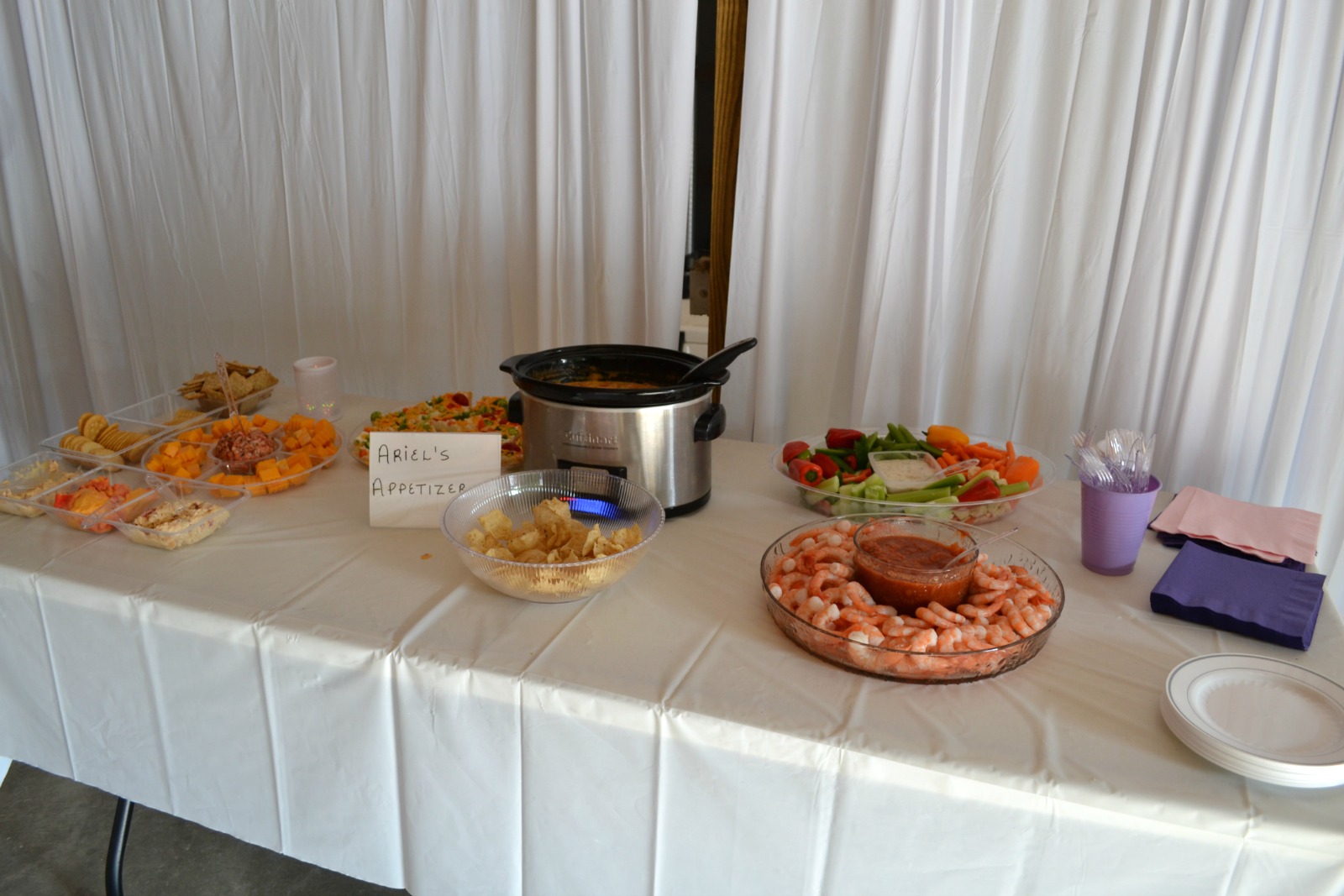 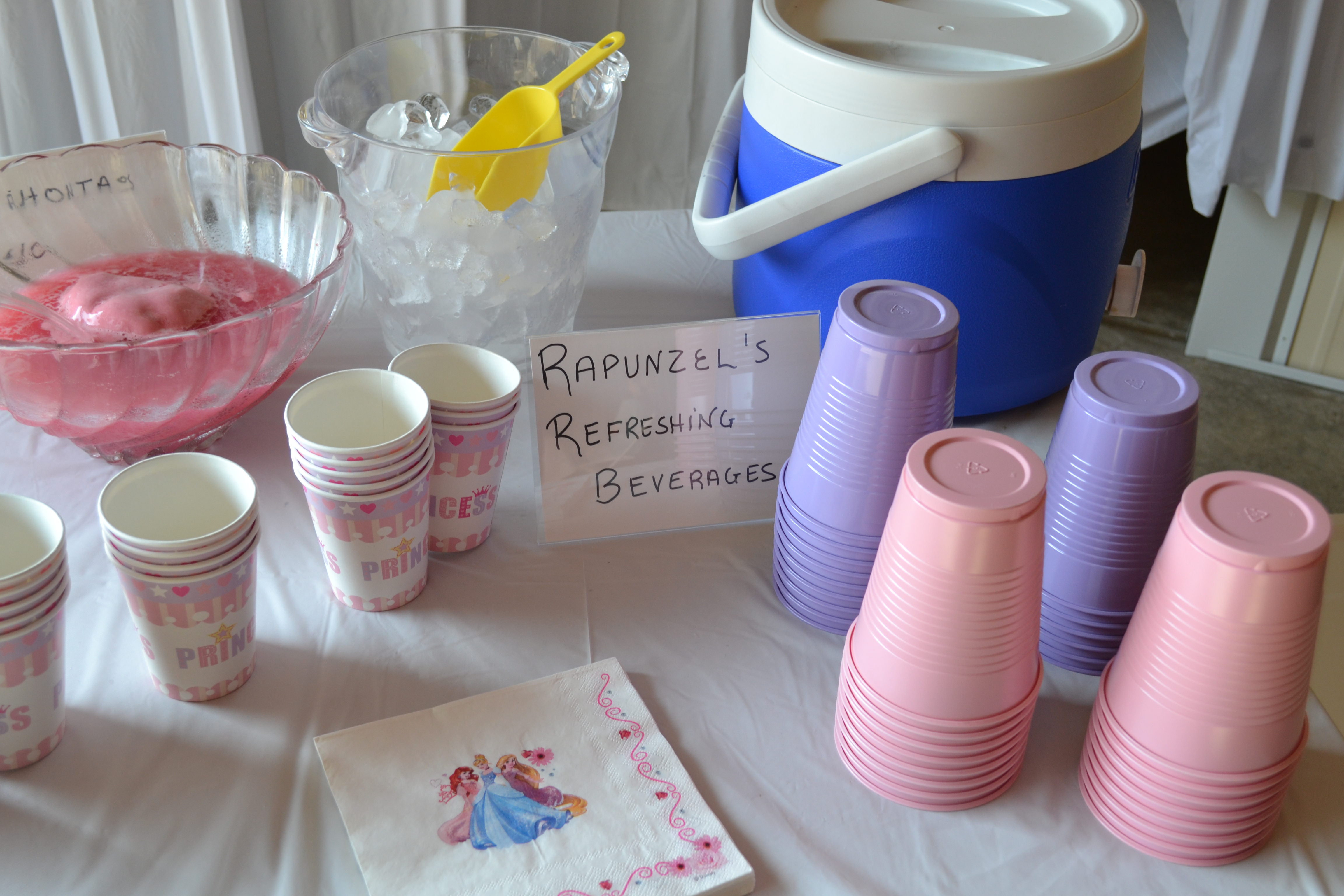 We had so much fun creating this cook-out. 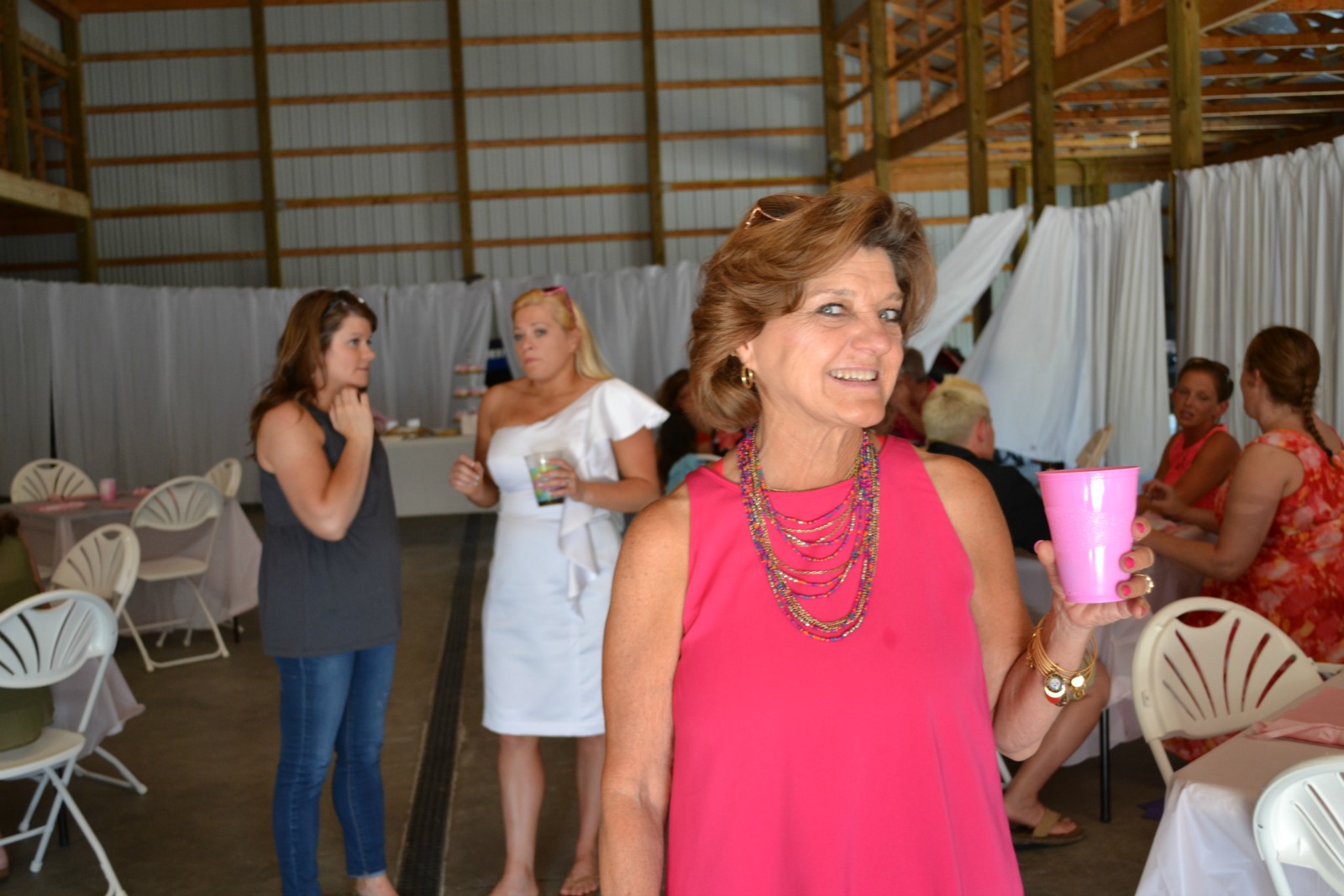 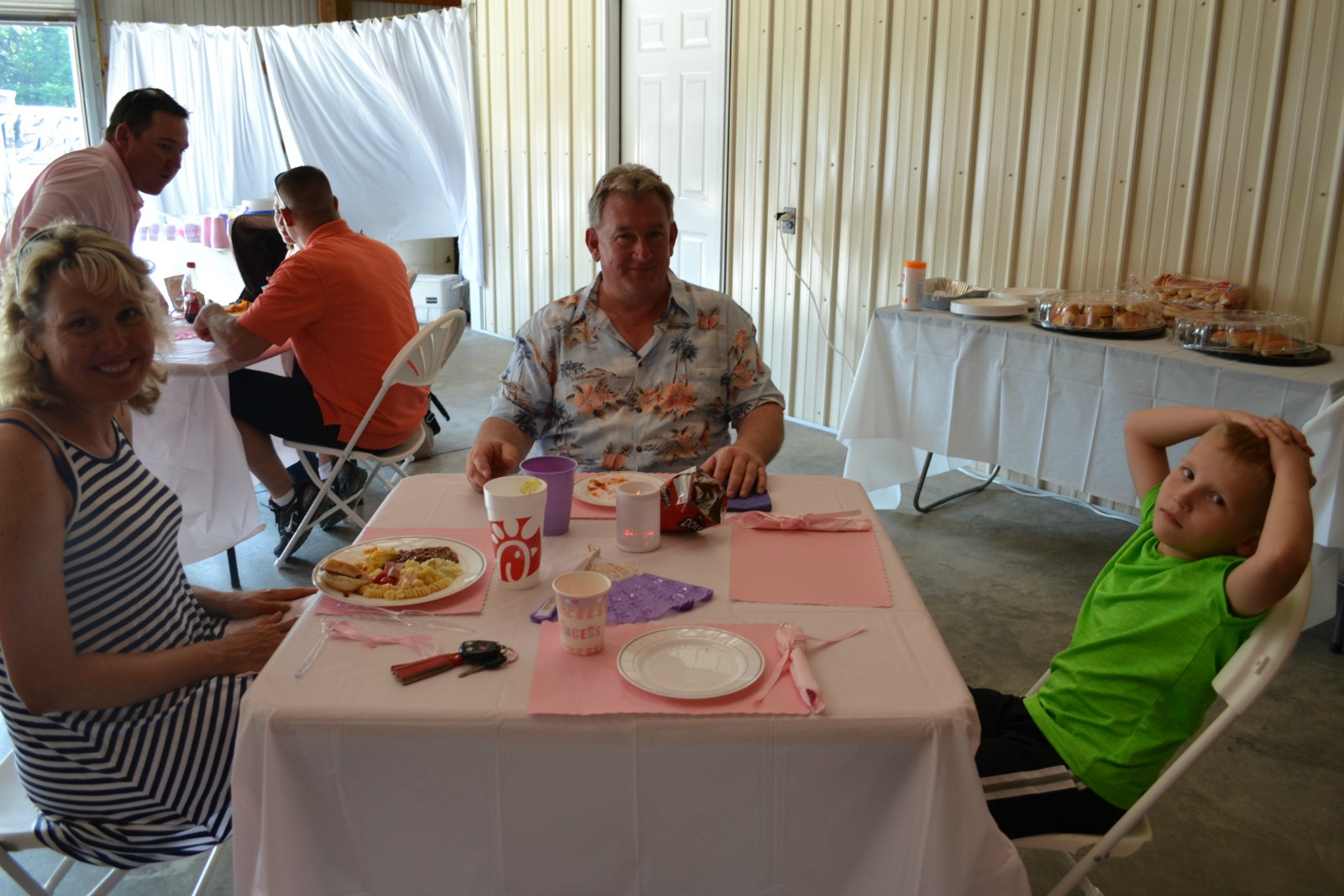 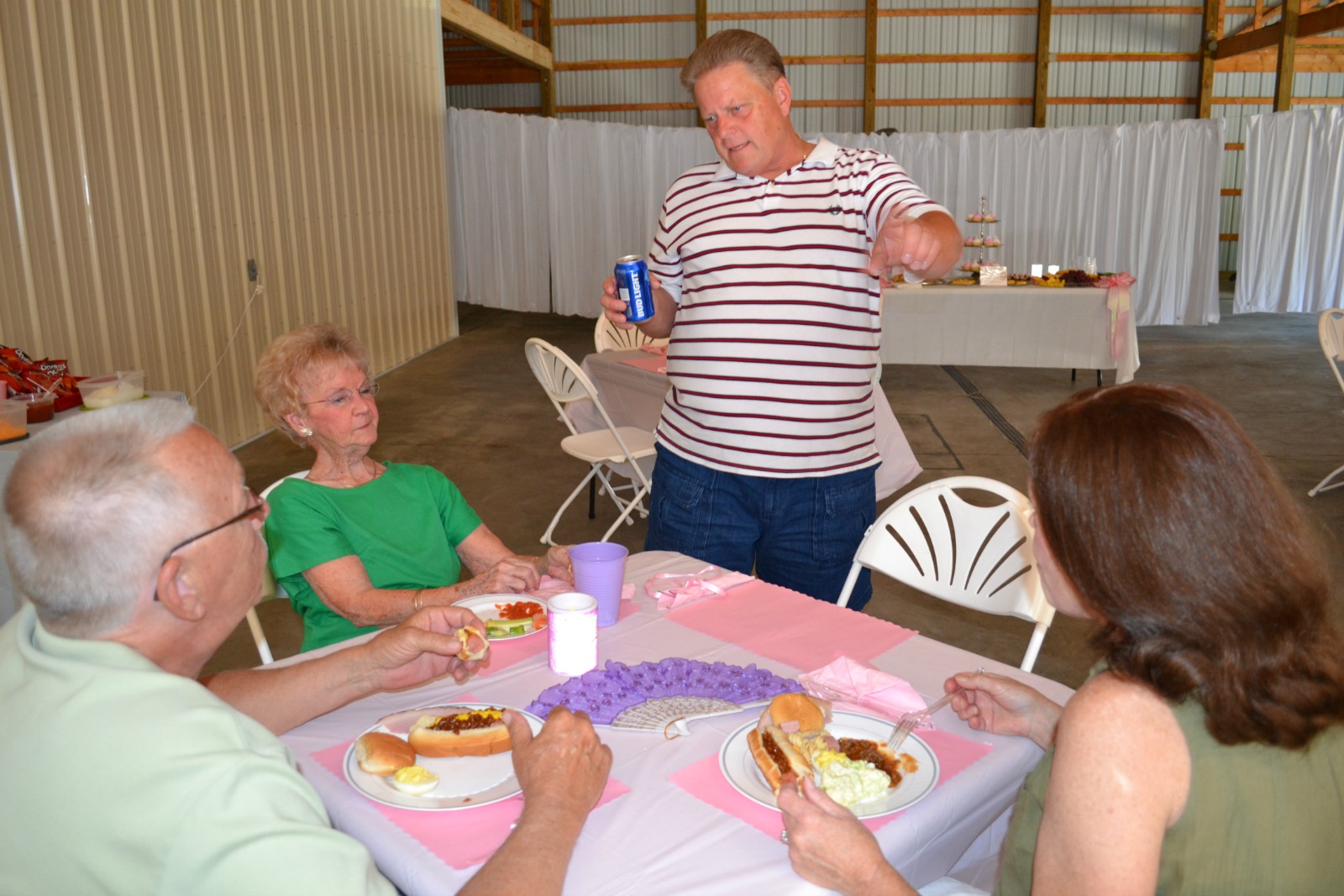 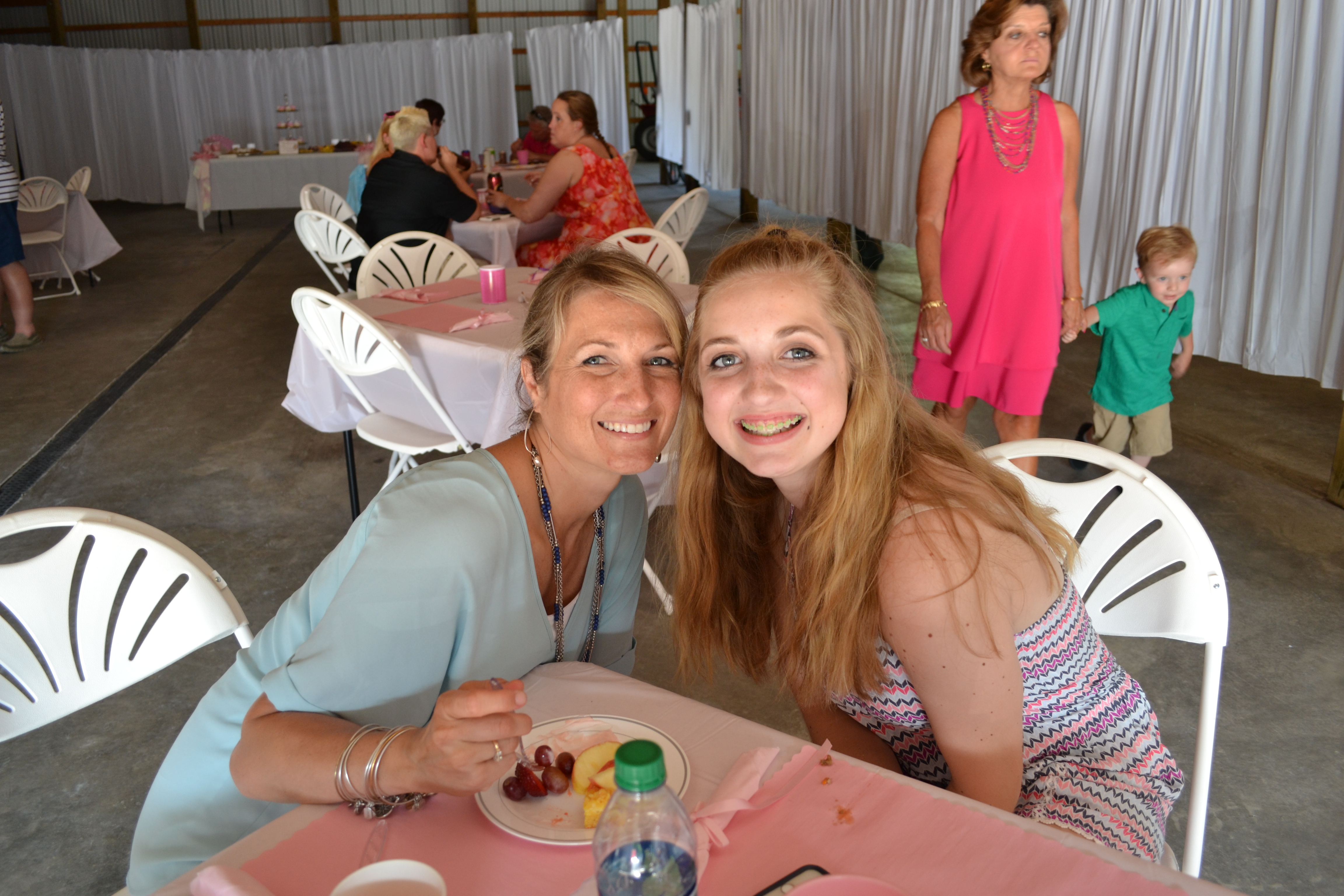 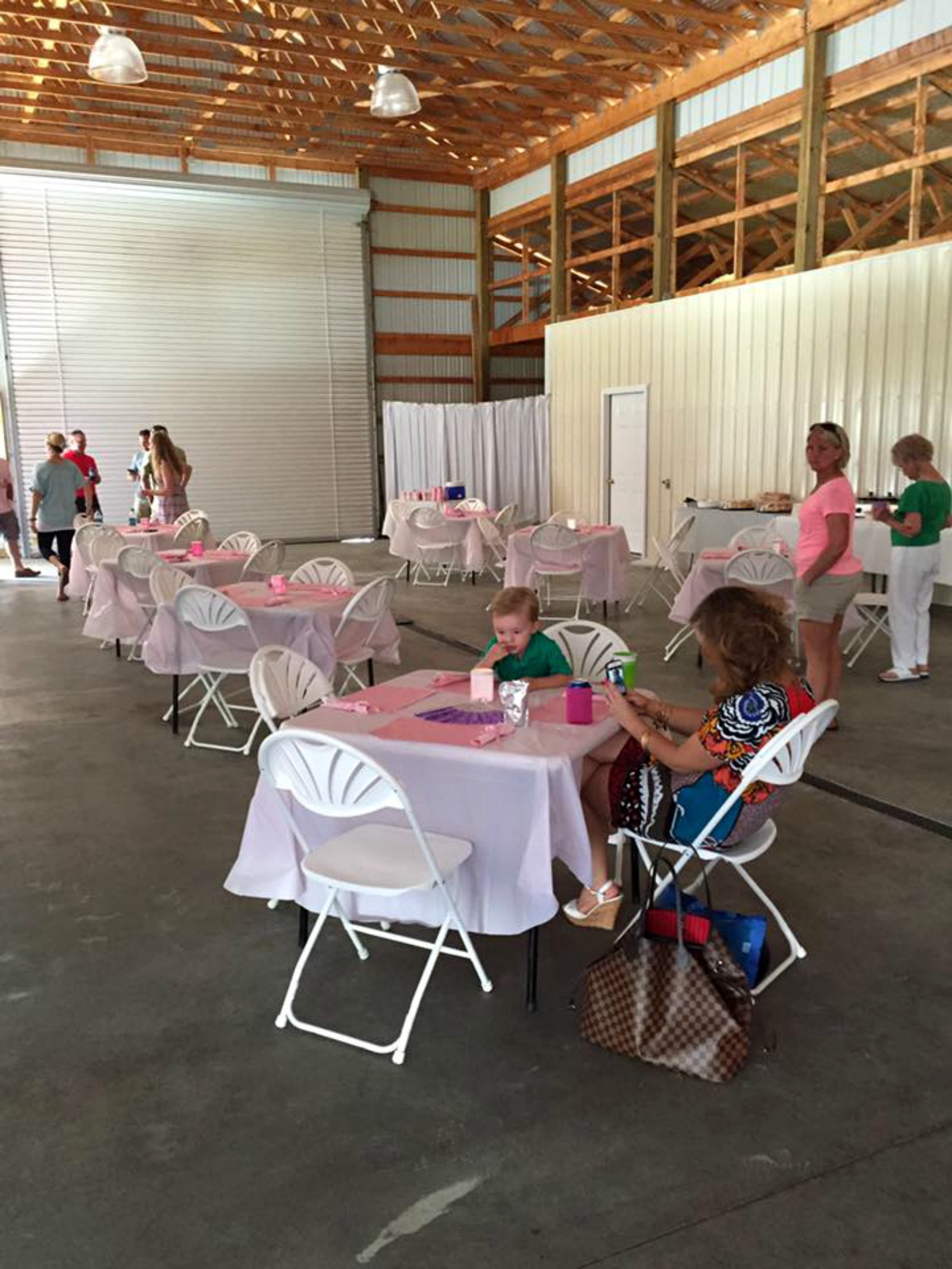 My new daughter in law is a real princess and we were so happy to celebrate this marriage. 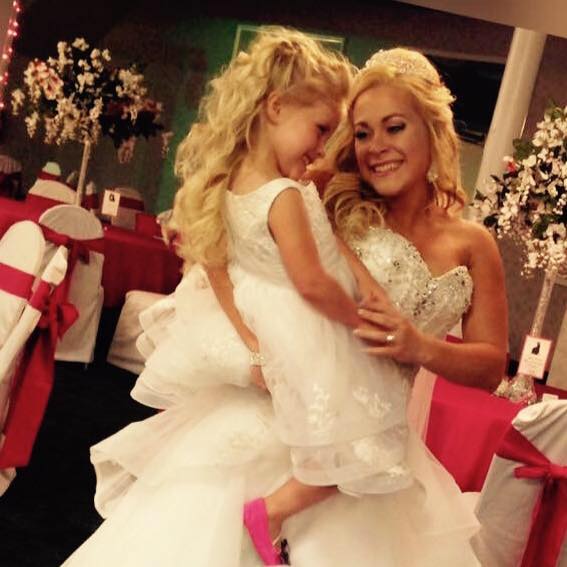 This Clifty Farm Country Ham Breakfast Board is bu

These Sugar Plum Dreams will have visions of sugar

This Christmas Crescent Appetizer Wreath is a fest

These Home-Style Chicken and Noodles remind me of

These Old Fashioned Scalloped Potatoes are a favor

Creamed Chicken and Biscuits is one of the best co

Holiday Pear Appetizer Wreath is my entry in the U